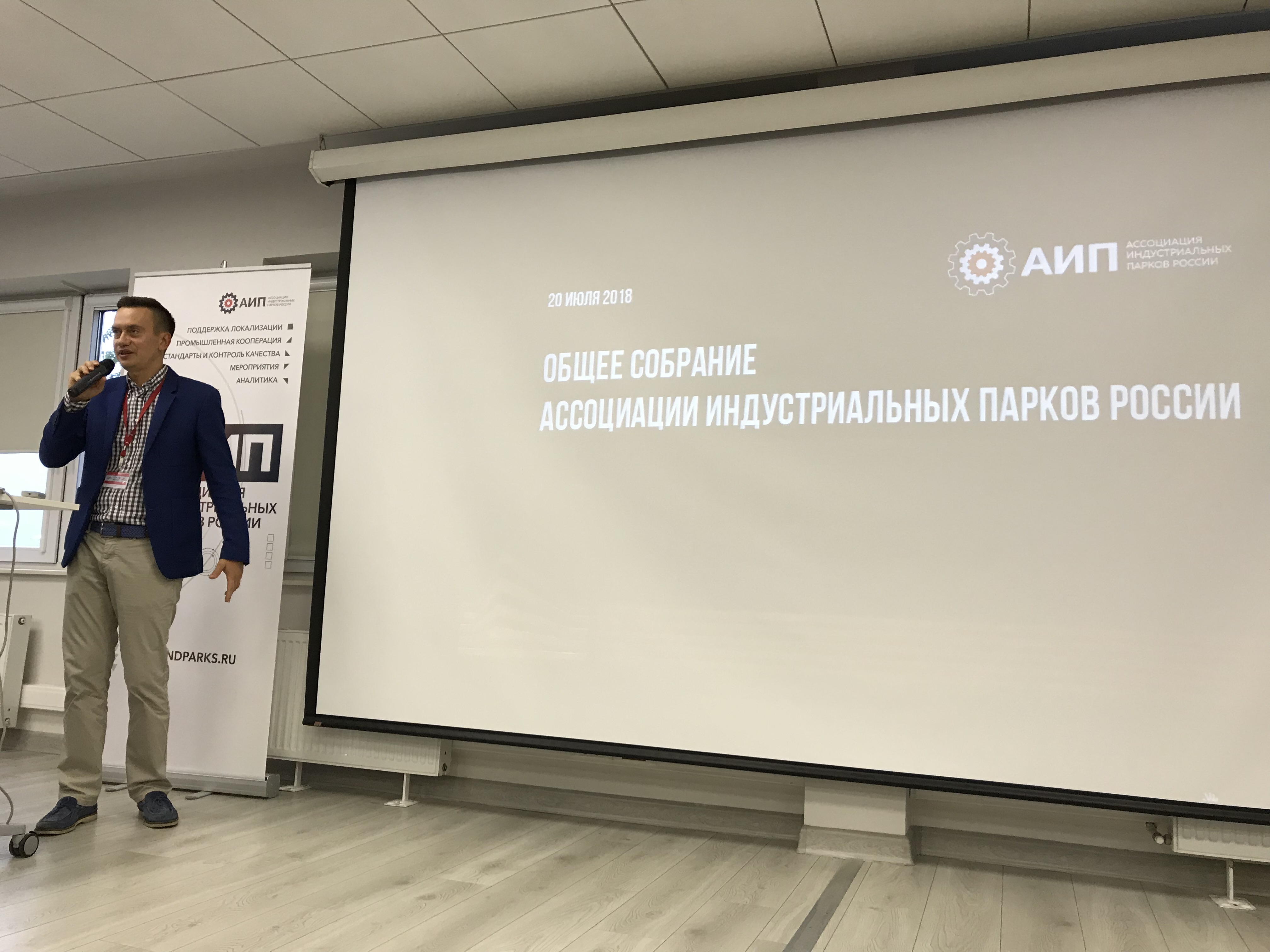 Today Members of Association are 130 legal entities from 46 territorial subjects of the Russian Federation. Along with management companies of industrial parks the Association including regional corporations of development, consulting, design and construction companies.

It should be noted that AIP has been presented the rating of the regions showing effective economic indicators where the Kaluga region steadily takes the leading positions and is one of the most investment and favorable regions of Russia for placement of new productions and implementation of business projects.

On July 24, 2017 LLC Agro-industrial park K-Agro became the full member of AIP. For the last year, "K-Agro" has taken active part in various forums and seminars organized by association, raising the questions of further development of the form of the industrial park demanded today - " agro-industrial park". 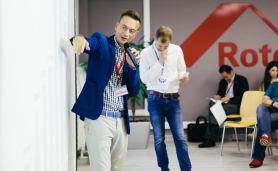