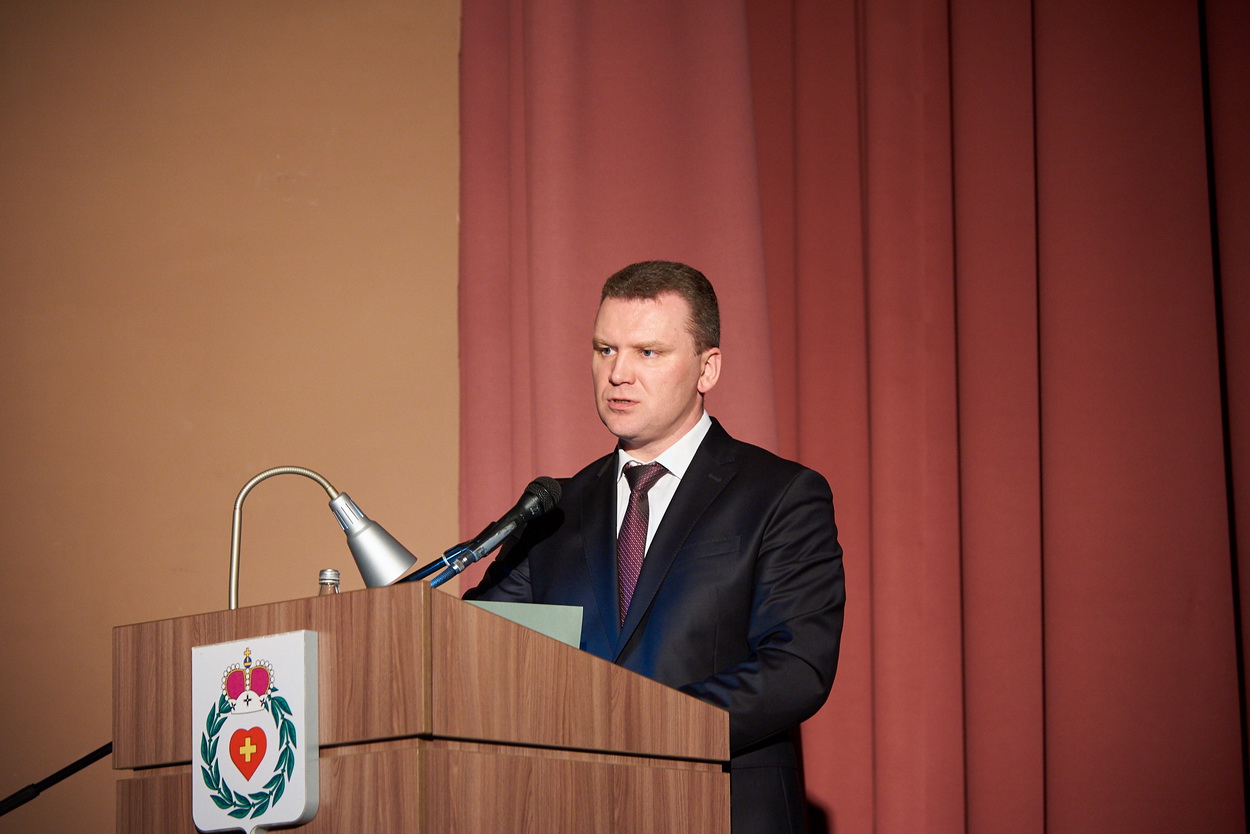 In his report, Nikolai Kalinichev among the most important tasks of the district authorities in 2018 called the fulfillment of social obligations to the population and ensuring the progressive development of the economy. According to him, the volume of industrial production in the municipality has almost doubled over the past three years. Last year it reached 204 billion rubles. This is the second place in the region. The main volume of shipped products falls on large industrial enterprises of the industrial Park "Vorsino". According to this indicator, the district ranks first in the region. The total investment in fixed assets in 2018 amounted to 15 billion rubles, and over the past three years – 38 billion rubles. 59 investment projects are being implemented at industrial sites. Multimodal transport and logistics center "Freight village Vorsino"is actively developing. Over the past five years, the volume of transit container traffic exceeded 150 thousand containers, including 72 thousand containers in 2018. At the end of the year, 350 new jobs were created at large enterprises of the district. In 2019, it is planned to put into operation 9 more enterprises. The total investment in these projects is 7 billion 317 million rubles, 824 jobs will be created. Speaking at the end of the report of the head of the municipality, Vladimir Potemkin noted the positive changes that occurred last year in the local economy and agriculture. According to the Deputy Governor, new modern enterprises are opening on Borovskaya land, stable results are demonstrated by the agricultural sector, whose products are in high demand among the Kaluga region and Muscovites.