Mikaello confectionery company and the administration of Kaluga Region’s Borovsk District signed an agreement on construction of a new plant for manufacturing of confectionery. 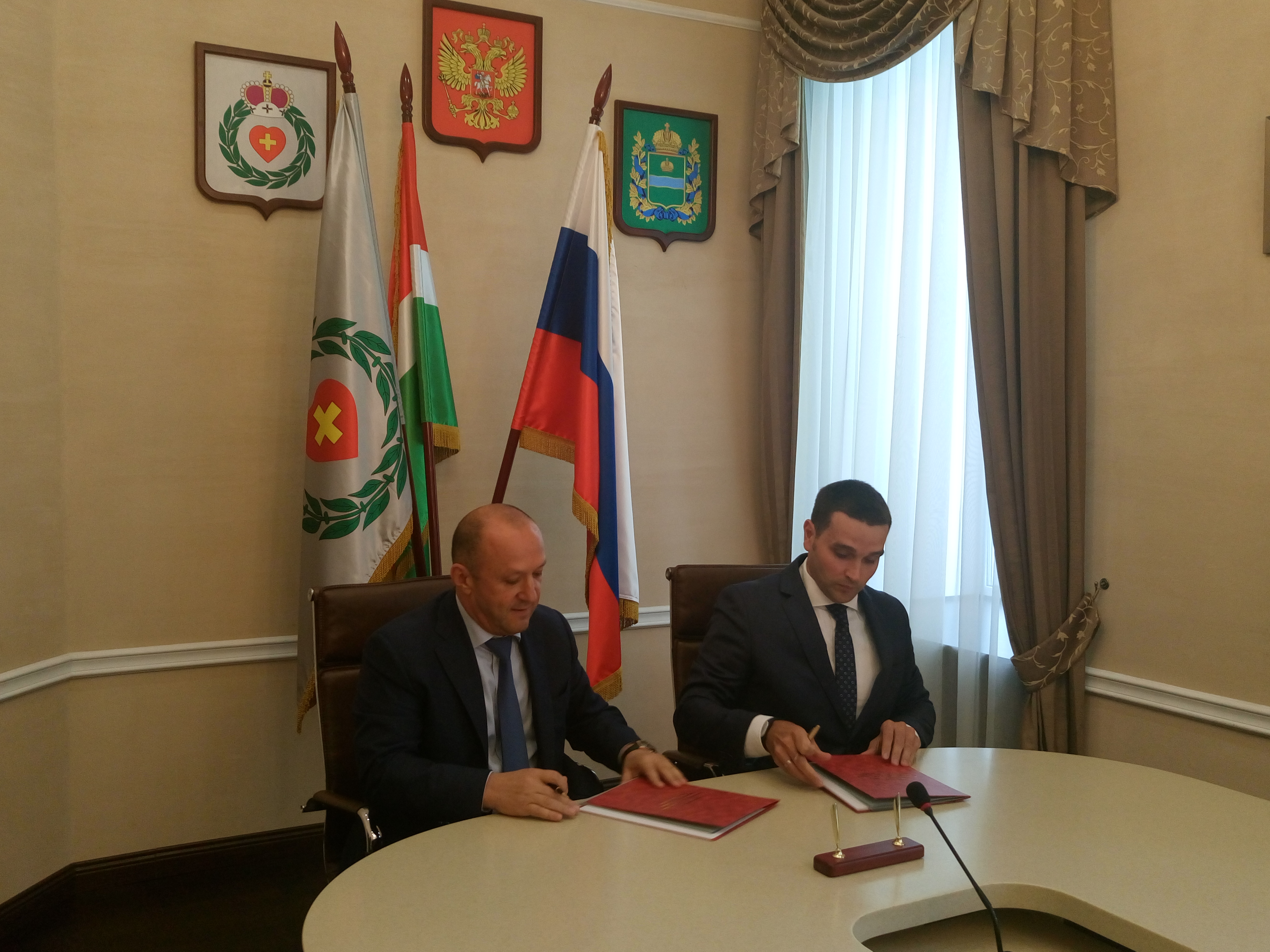 On September 11, 2017 general director of Mikaello confectionery company Garry Tumanyan and the head of the Borovsk District administration Ilya Veselov signed an agreement on construction of a new plant for manufacturing of chocolate glazed fruit and nut candy. Confectionery factory Mikaello has been successfully operating on the sweets market since 2001. This company is modern, dynamic, developing and one of the leaders in segment of manufacturing of chocolate glazed fruit and nut candy. Confectionery factory Mikaello is a traditional winner of top prizes at international exhibitions like Prodexpo, Prodsib, WorldFood, Intersweets, Buy Russian Products. Major suppliers for Mikaello confectionery company are the USA, Chile, France, Argentina, and export production not only to the wholesale companies and retailers in Russia, but also with the CIS and other foreign countries. The meeting was attended by Andrey Nikolaevich Baskakov - the CEO of “Agro-industrial park K-Agro” LLC who pointed with pride the importance of building such well-known brand of food industry on the territory of the Agro-industrial park “K-AGRO” 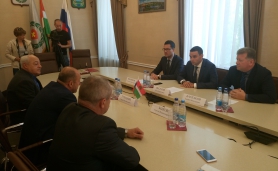 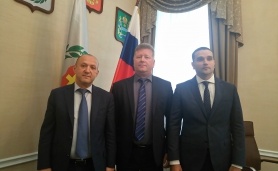