Starting of production of the first resident in agro-industrial park 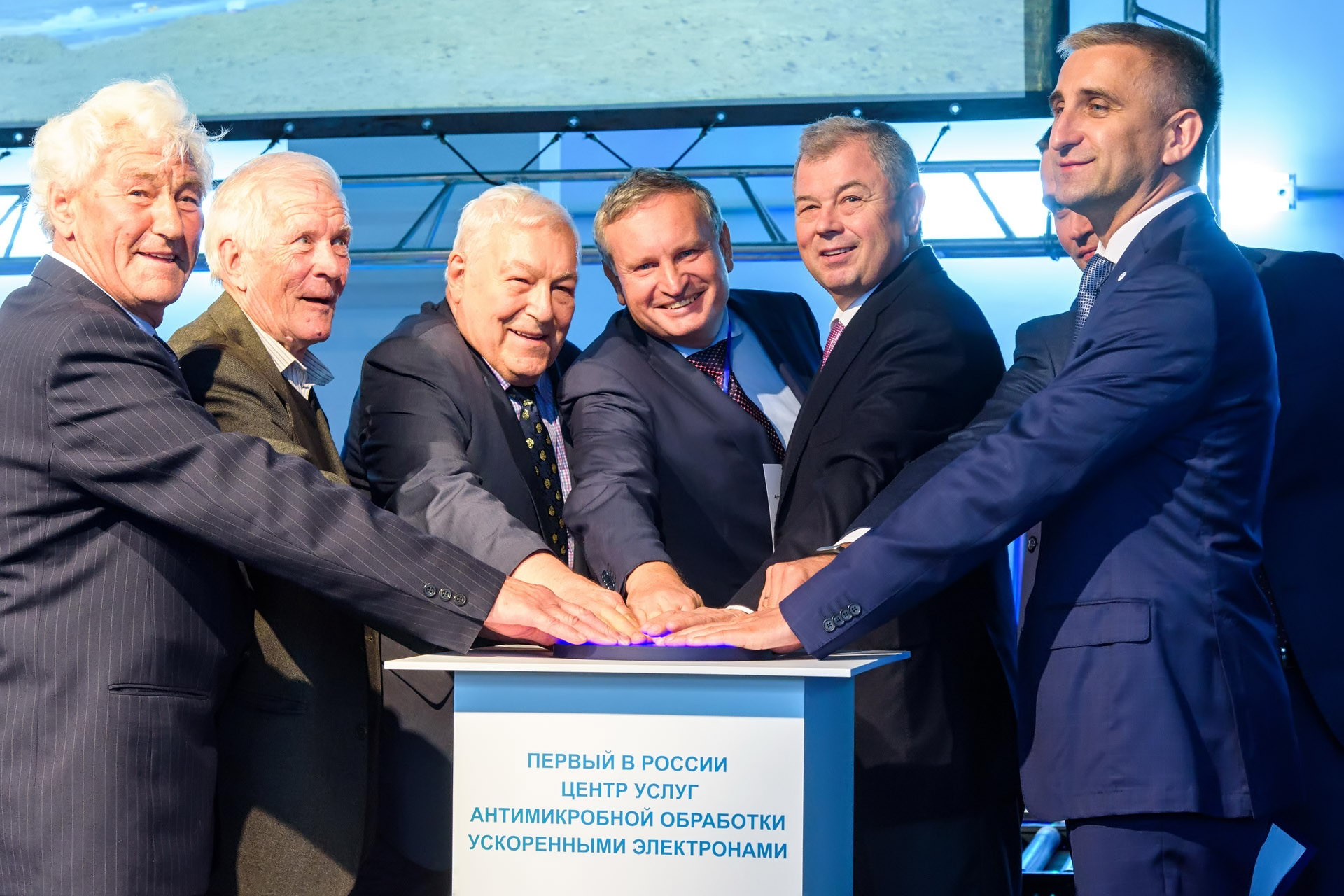 On September 15, 2017 in Agro-industrial park “K-AGRO” the official opening of the first resident - an unique Center for Development and Promotion Technologies of Food Irradiation Tekleor took place. The official opening ceremony was attended by Kaluga Region’s Governor Anatoly Artamonov, project manager and managing director of Tekleor Sergey Budnik, investor and chairman of the board of Laboratory of institutional engineering Artur Pakhomov, founder and developer of technology, Doctor of Chemistry, professor Vladislav Trofimov.

In 2016 the Russia's pilot innovative center of not chemical antimicrobic processing of vegetable and animal raw materials was launched on the new territory “FOOD PARK” which is the first stage of K-AGRO project. The goal of this project is creation of world-class cluster which unites food production enterprises and provides them unprecedented conditions for successful development.

We are proud of the fact that Tekleor became our first resident. In today's world, such universal centers are few and far between. 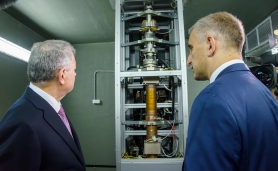