The heroic feat of the Novoselov 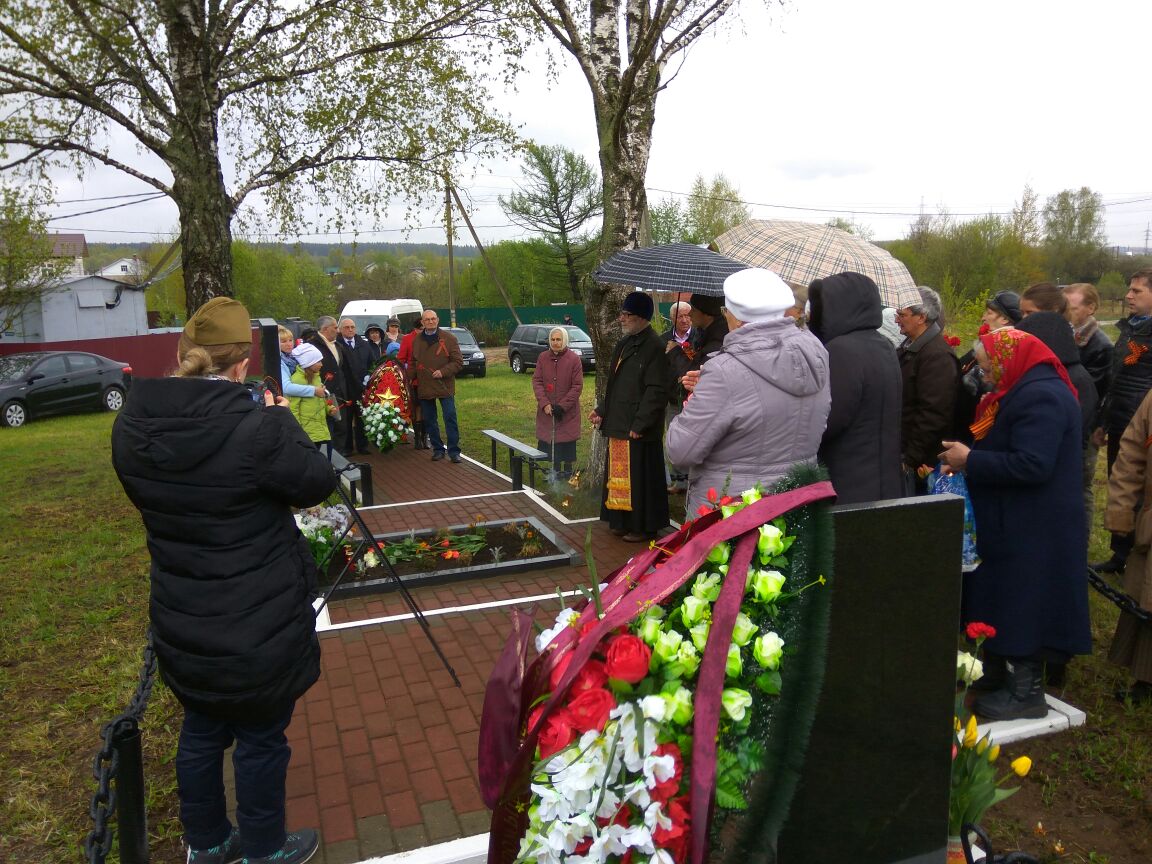 On May 9, 2017 in of Kiselevo village of the Borovskiy district of the Kaluga region near a single grave of Novoselov’s family, who were killed by fascists in days of the Second World War, representatives of Agro-Industrial Park “K-Agro” LLC, the head of administration of "Vorsino settlement" Guryanov Georgy Ivanovich, the head of "Vorsino settlement" Reger Rudolf Borisovich and also relatives of the Novoselov held a meeting in this important for our country day to the Novoselov’s heroic feat. In April 2016 Agro-industrial park “K-Agro” made a commitment on maintenance and beautification of a grave of the Novoselov heroes in gratitude for their heroic feat on the Kaluga earth. 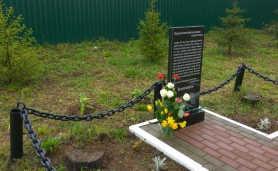